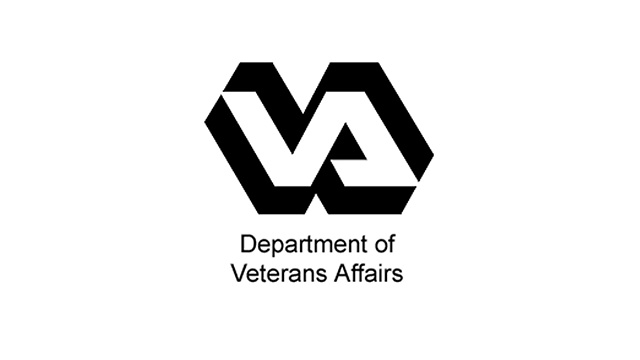 Through this work, our agency:

Our mission is to connect New York’s Veterans, Service Members, and their families to the full range of economic, medical, and social benefits and services earned through military service. We provide the highest-quality support, assistance, and advocacy to those who served in the U.S. military by helping them obtain state and federal benefits earned by their service to New York State and the United States of America.Key Programs and Services

Sorry, no records were found. Please adjust your search criteria and try again.

Find awesome listings near you!

Get Connected To Your Veteran Resources
Add A Resource